You can stretch this out to make a starter for four by adding another potato and some more milk. 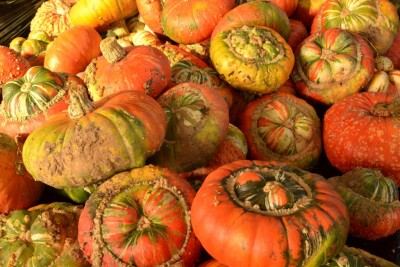 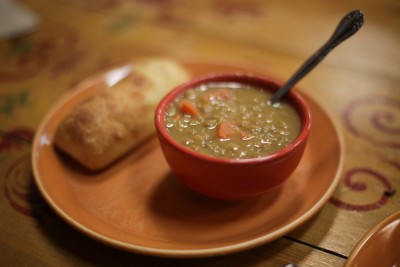