This dish was inspired by papet vaudois, a typical dish from the French-speaking part of Switzerland, which has a big fat sausage on the top instead of cod steaks, and no bacon.

Cider-braised pork with cream and mushrooms 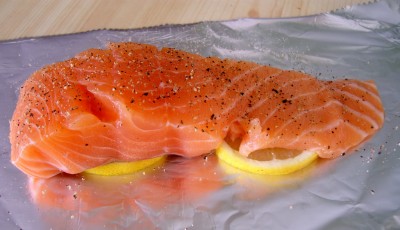 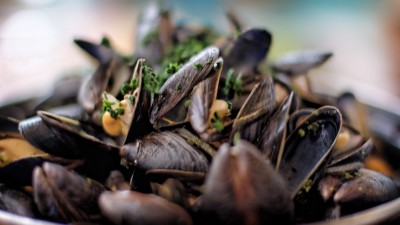 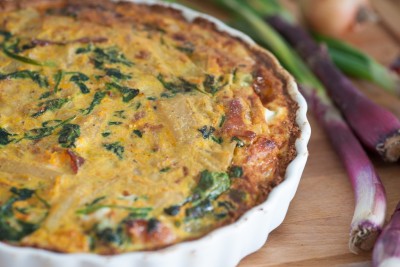